In March of 1974 Dr. Diegmann established the very first OBGYN practice in Baldwin County.  He practiced in the Fairhope location known as Medical Park OBGYN through October of 2006.   In November of that same year he relocated his practice to the Medical Office Center at Thomas Hospital, establishing Diegmann OBGYN, P.C..  With the addition of Dr. Henderson, the office moved to the medical complex behind Thomas Hospital.

When he isn’t working, Dr. Diegmann enjoys spending time with his wife, Debbie, on his land South of town. They have several acres with many animals. You may have seen him walking his horse on 98. He is also famous for his signature attire of cowboy boots, blue jeans, and Alabama Crimson Tide hat. His favorite pasttime is taking pictures of anyone he meets. You will most definitely get a card in the mail later from him with those pictures. He has three children and is set to welcome his 10th grandchild in the Fall. 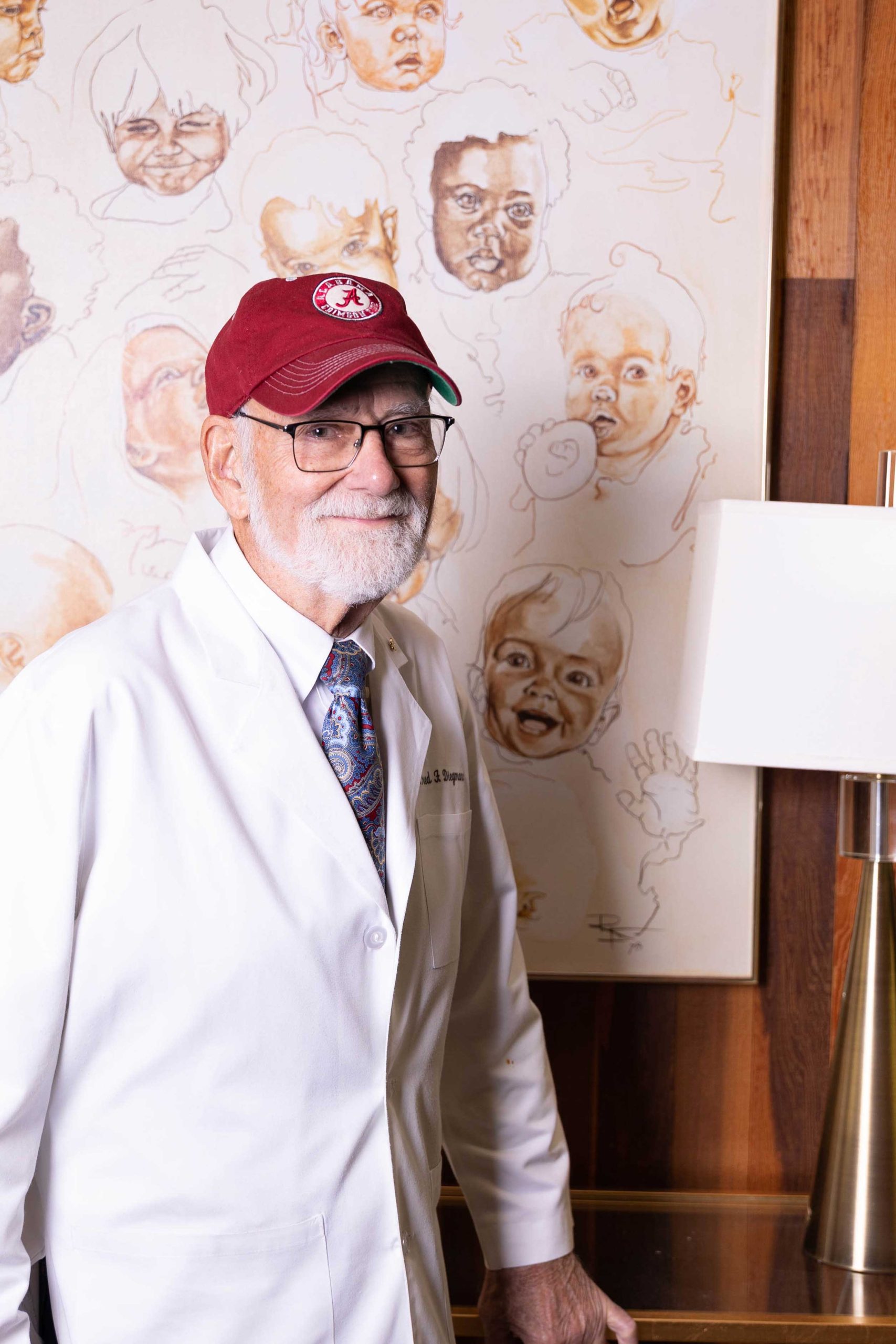 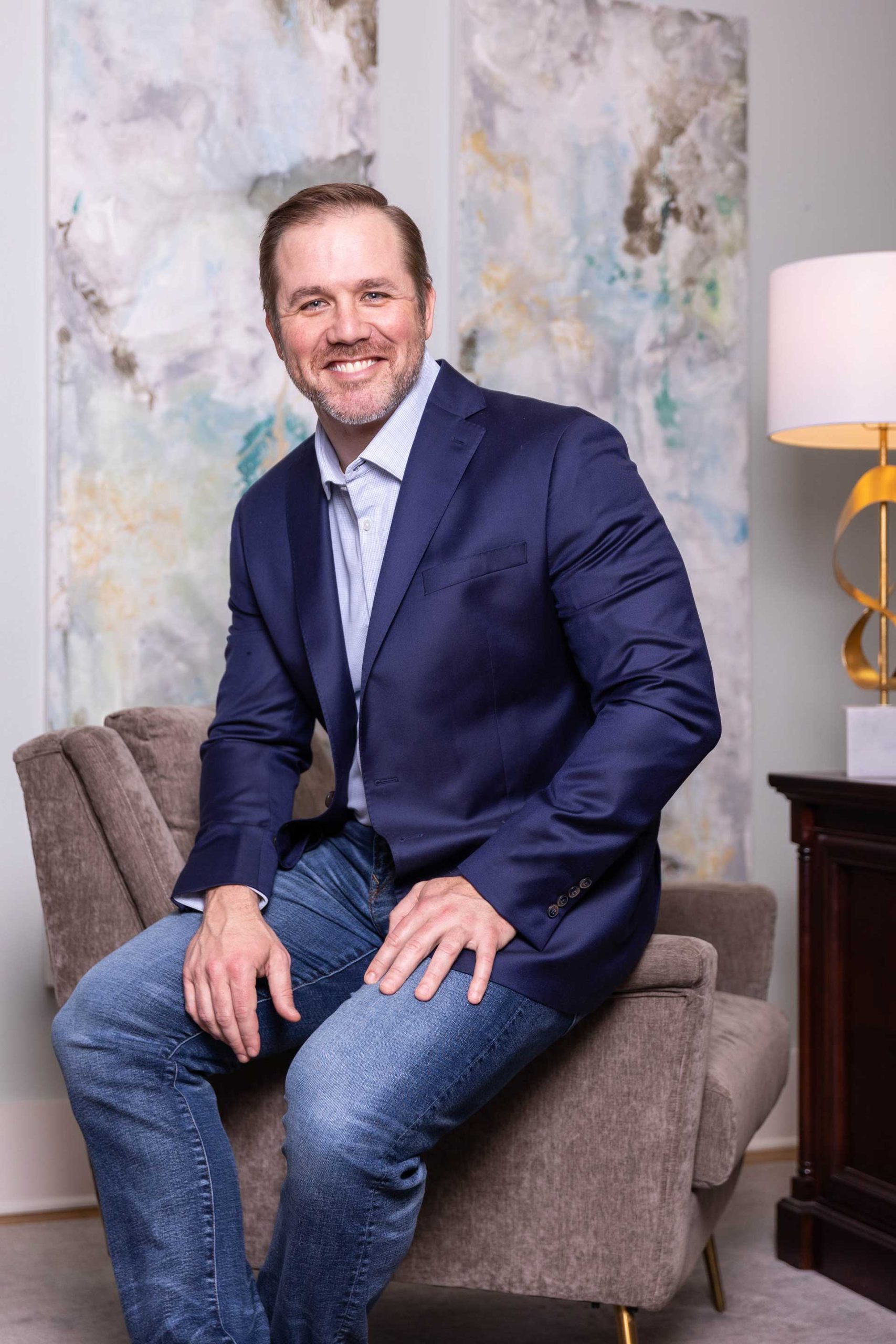 Bret T. Henderson, M.D., board certified, attended college at Auburn University where he obtained a Bachelor of Science in Chemical Engineering. After working in this field for two years, he decided to live out his life-long dream of becoming a physician and began his medical education at the University Of Alabama School Of Medicine in Birmingham where he obtained a Doctor of Medicine degree.  He then completed his internship and residency training in Obstetrics and Gynecology at The University of South Alabama Children’s and Women’s Hospital.  During his time at Children’s and Women’s Hospital he was awarded the AAGL Award in Minimally Invasive Gynecology, Best Robotic Surgeon and Best Gynecology Resident.

Dr. Henderson is extensively trained in robotic and minimally invasive surgery but also loves the obstetrics side of medicine.  “There is no greater reward in medicine than welcoming life into this world.” He enjoys developing relationships with his patients and believes that continuity of care is an important aspect of Obstetrics and Gynecology.  Dr. Henderson’s goal each time he walks into a patient’s room is to put her at the center of his attention and listen intently to her needs.

Dr. Henderson grew up locally and now lives in Fairhope with his wife, Emily, and two children, Mason and Logan.  When he’s not at the office he enjoys spending quality time with his family, fitness training, coaching his sons’ sports teams and watching Auburn football.  He is an active member of Fairhope United Methodist Church as well as a member of multiple medical societies.

She earned numerous awards while in residency including Intern of the Year, Best Obstetrics Resident, Best Gynecology Resident, and Best Laparoscopic Surgeon. She also served her Chief year as Administrative Chief of her class responsible for the management of the 16 residents in her program.

Dr. Missanelli fell in love with Fairhope after being introduced to the town by her husband who grew up here in Baldwin County. She has three children and is a member of St. James Episcopal Church. She has a passion for women’s health and serves as an advocate for her patients. Dr. Missanelli also has an interest in functional medicine and provides comprehensive diet and fitness counseling. When she is not working, she enjoys spending time with her family, boating on Mobile Bay, and exercising. 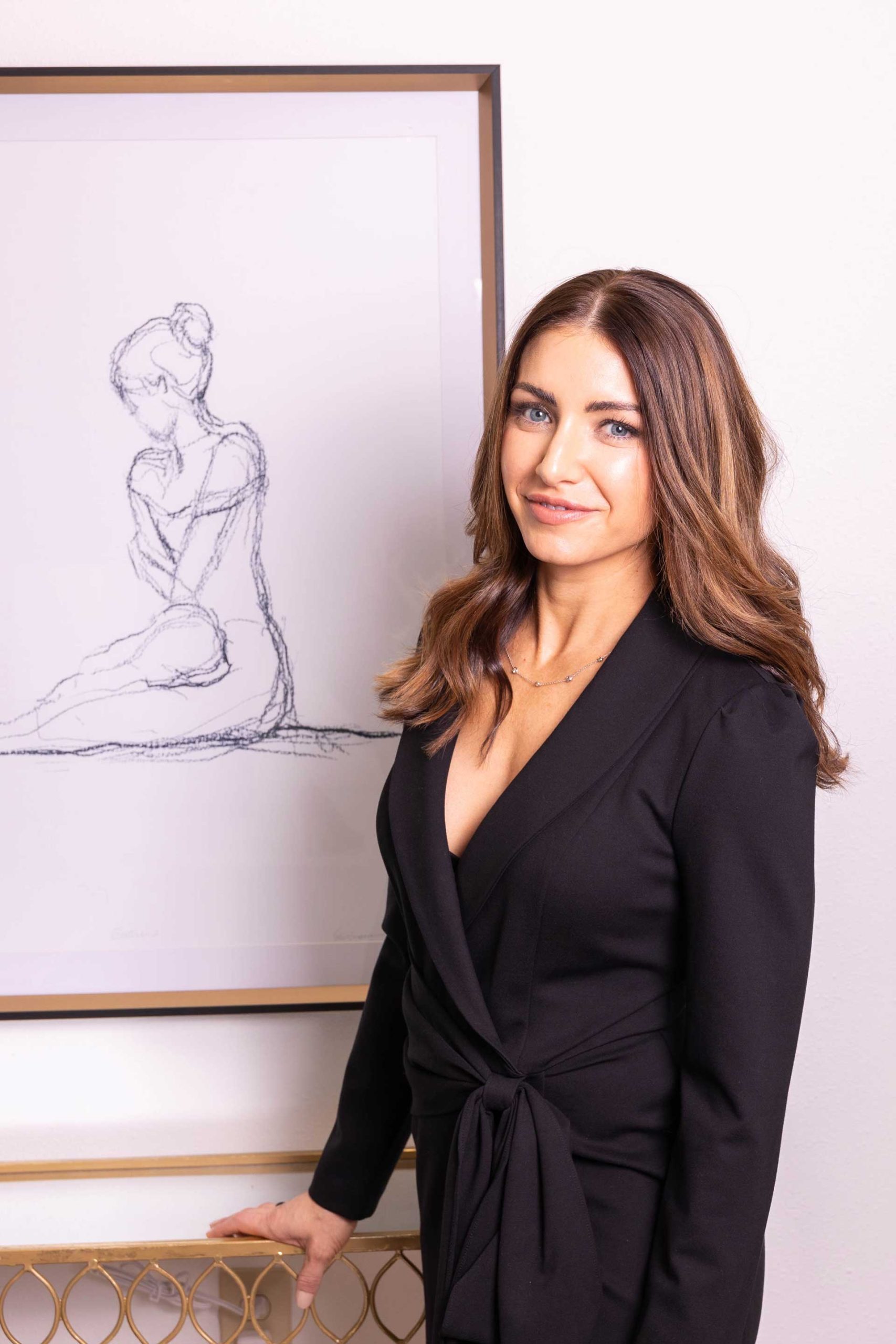 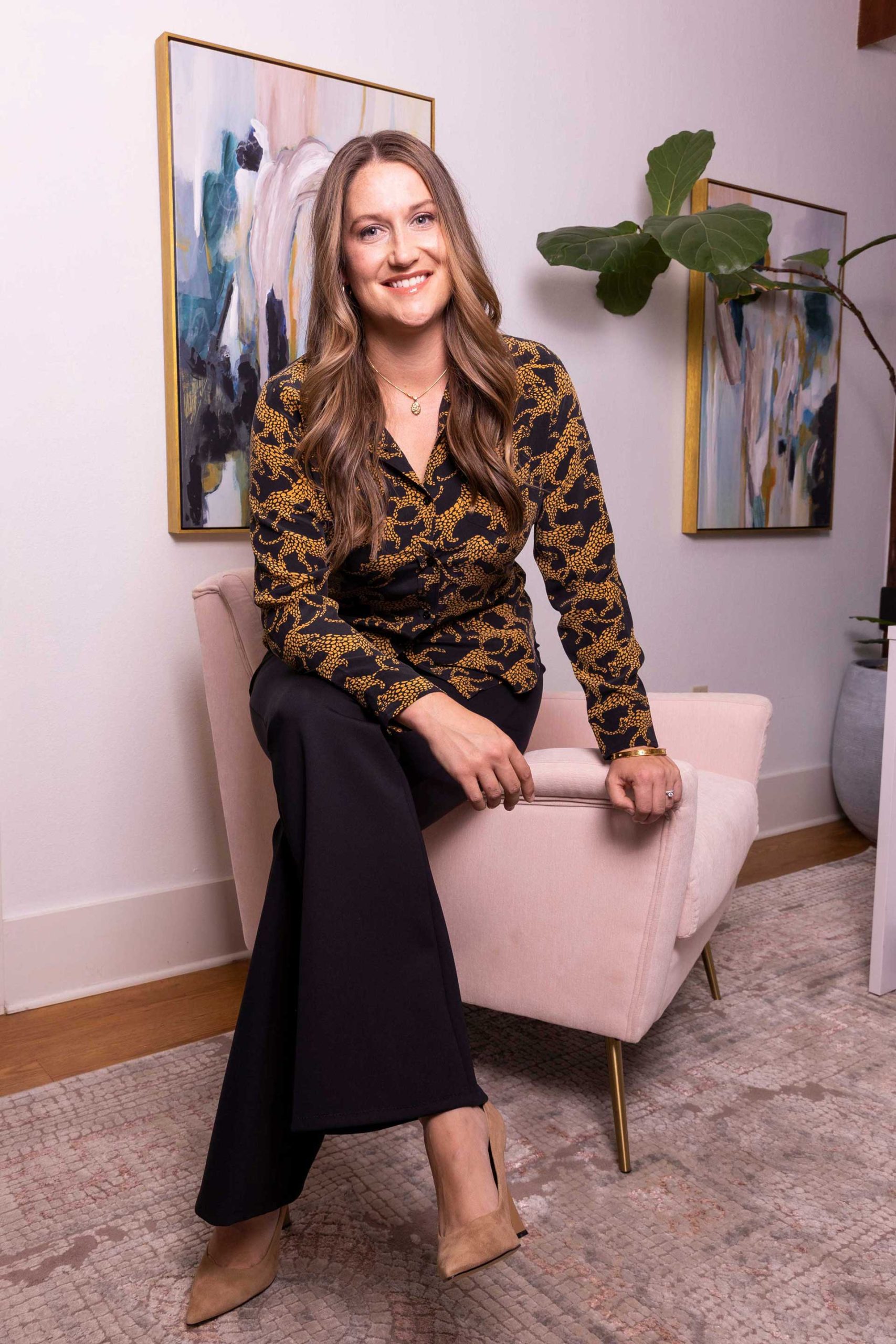